Piotr Krompiewski Kromproom produced a slightly longer version of the track entitled Hunter, which was composed by Jens Esch Centurio. 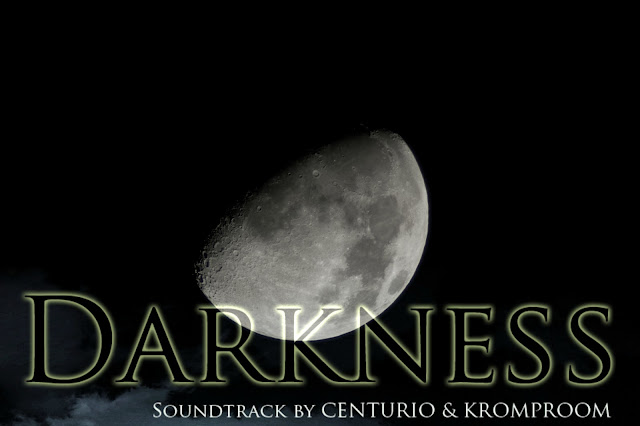 Kromproom: Hunter is a bad man who is catching the mind of empathetic people, manipulating in order to gain benefits only for himself. The track, with its composition and sound, expressing what the Hunter is feeling when he is hunting, but he does not know that his actions may turn against him. In terms of the track, Jens surprised me with this production, originally the composition is short, I decided to extend its playing time a bit.
Kromproom · Centurio and Kromproom - Hunter (kromproom longer mix)
Listen to the track titled Hunter from the bonus CD soundtrack Darkness. The longer version is promoting of the Novel Revolution, Baby! with 2 CD released as the special limited edition, that is available to buy from 20.10.2014. Free Listening on SoundCloud!
www.revolutionbaby.de