After all, the album is available. It has been a really long wait for the new Kromproom's music but it was worth it. The album contains 9 tracks, which is great to listen to. 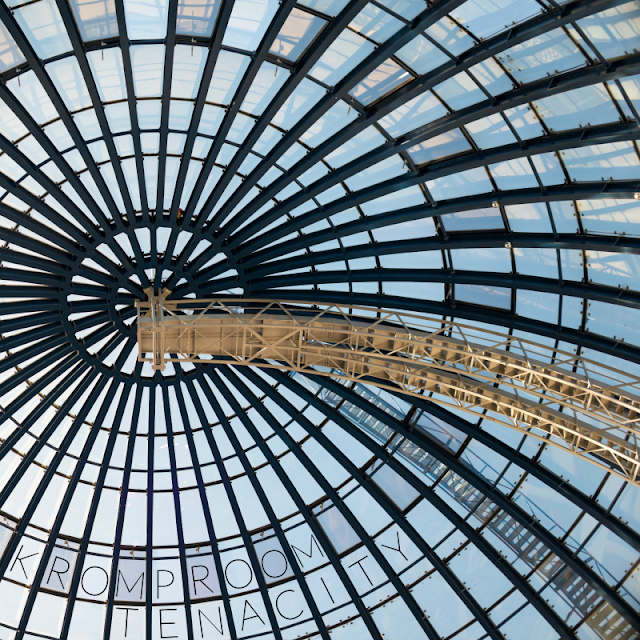 This long waiting was compensated by the previously released two singles titled Annihilathing Rhythm and Artificial Intelligence. Just like Kromproom's debut Black Import, this album is also perfectly produced and in addition, it is a much more optimistic. Listening, we get the impression that we are getting faster sitting in some safe space machine that takes us on a dynamic journey. This music fascinates us as much as inventions that humanity has created over the centuries. Everything that a human creates has its endurance. In the same way, man must be patient and persistent in pursuing his goal. And in all this, the most important thing is not to hurt other people on the way in pursuit of the goals set for yourself.