From the 25th of April, you can listen to the full song entitled DOG, which has published on our YouTube channel. The track is taken from the soundtrack called ABGRUND, which has been produced for the autobiography of Daniel Bosch also know as Dan Davis and David Simon. Visualization is created by Marek Holewiński from Madness Graphics. 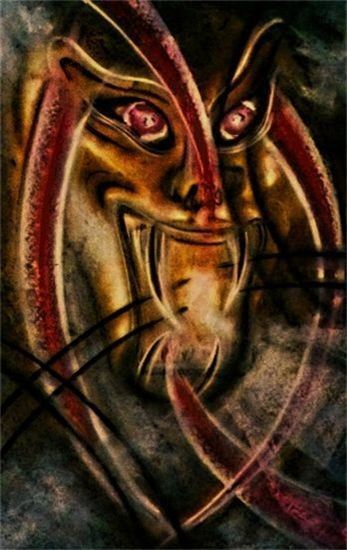