December 2015 Agressiva 69 played live at the Club called 'Piękny Pies' in Cracow in Poland. Tomek Grochola, vocalist and co-founder of the band A69, met there with Piotr Krompiewski (Kromproom), a Polish electronic music producer, co-founder of Kromp Room Records label who lives in the Czech Republic. Between two musicians has started co-operation, which resulted in a released single titled ROAD on the 29th of March, 2017. Musicians have defined their music as trance-electronic rock. After the release of the single, the gentlemen have decided to release remixes of ROAD. These artists have been invited to create new interpretations: Sebastian Mich (Sabes), Marek Tomera (L'Freeq), and Andrzej Kulbiński (Jamick). In addition, there are also two remixes of Kromproom. Along with ROAD-Remixes they want to start promoting the official name of their duo, which was born in collaboration between Tomek and Piotr. They plan to release the next tracks but under the new name of the project KINGS in WHITE. 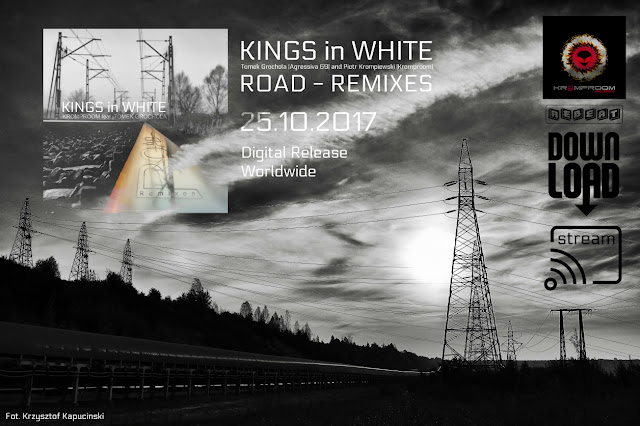 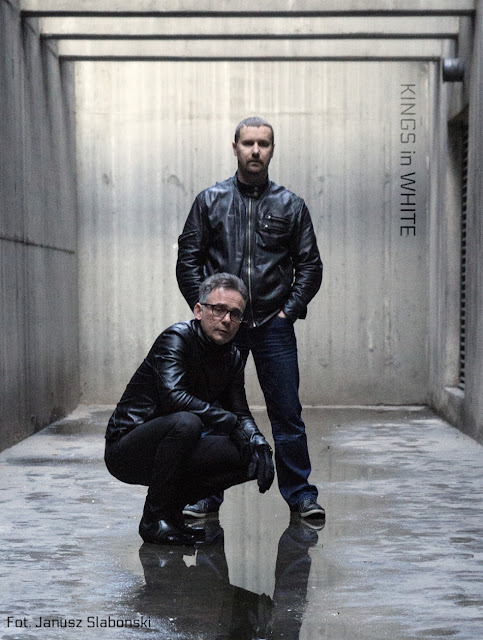