As we have already mentioned, Piotr Krompiewski's cooperation with Tomek Grochola from Agressiva 69 has turned into a new project entitled Kings in White. On the 29th of March 2017, we released their first single titled ROAD. Now it is time for remixes, that have been available through digital music stores and stream platforms worldwide. Kings in White Road Remixes includes six tracks, the first and the second have been produced by Kromproom. The first interpretation is a well-produced rhythmic dub with robotic vocals entitled Dub Robots Vocal Mix. The title of the remix was invented by Tomek Grochola's son, who after listening of the track, he stated, that there are a lot of robots in this music. The second remix takes you to more than nine minutes train journey from Oslo to Bergen in Norway. You are welcome to listen, share, and review Road Remixes. Stay tuned! 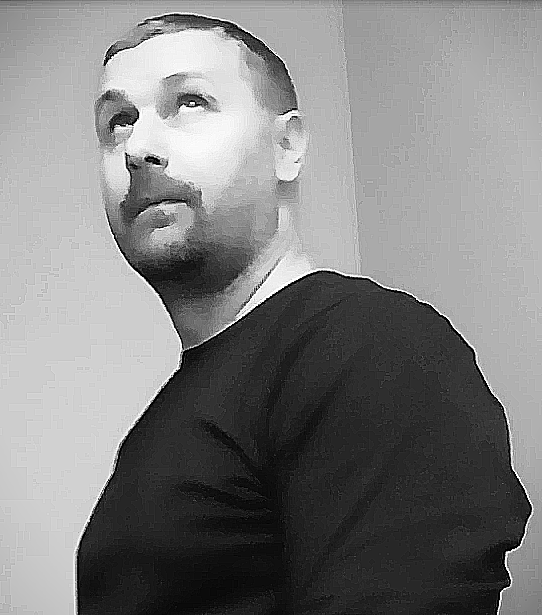