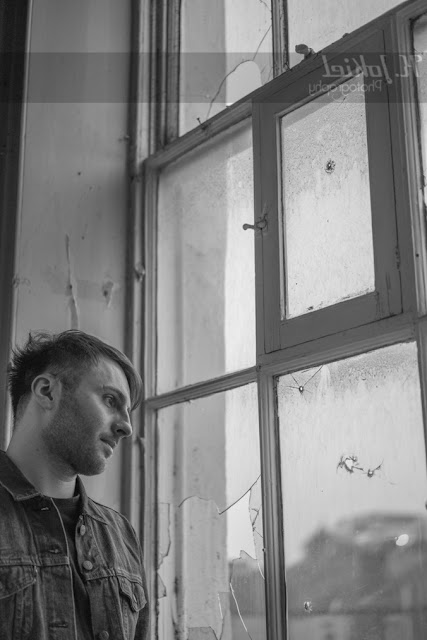 The next artist is Sabes who produced the remix for Kings in White. All the pleasure on our side, that we can write some words about this producer. Sabes aka Sebastian Mich started at a young age as an acid / hard techno DJ and decided to follow this path into the study of Music Technology, which prompted him to move from his native Poland to the UK. He was both fascinated and alienated by the culture he found and he wanted to channel this in an artistic fashion - and thus, Sabes was born. Right from the beginning, Sebastian's ambition was to merge the distortion of rhythmic, noise-oriented industrial music with a Technoid beat and bass structures. Influenced by classic industrial projects of the 90s like Asche, Imminent, Synapscape, and Iszoloscope - Sabes accomplished an energetic blend of blasting beats, complex sequencer patterns, unsettling samples, and crushing power noise textures.