The Special Digital Edition Of Kromproom's EP It Has Started Again Available Worldwide!


The special digital edition of Kromproom's EP It Has Started Again is available to stream and download worldwide. Mainly, the release is special because of the official video, that was edited to the track Definition (it is not easy to defined) and you can also listen to the first version of this composition. To the video were used the animations created by Mike Winkelmann known as BEEPLE. More information about this artist you can find on his official website www.beeple-crap.com. 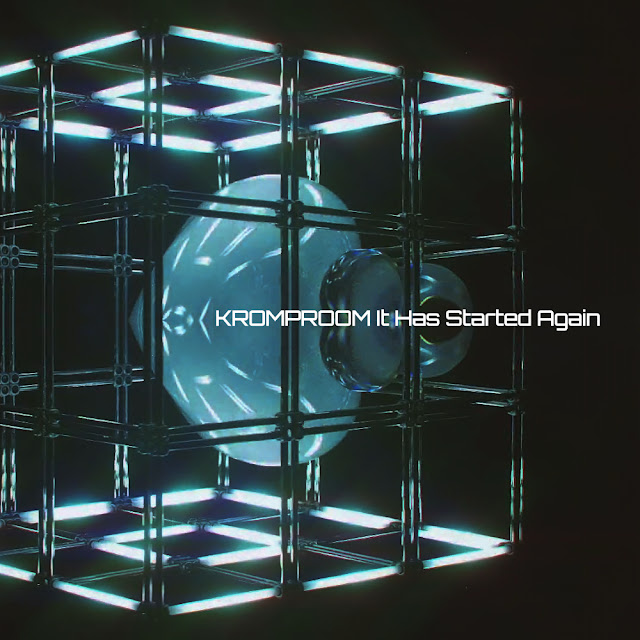 The music you can hear on this release was created back in 2005. At that time, Kromproom was working on his second album but did not finish the work, founding the duo EKS-port a few years later. He used most of his production on the duo's first album but did not sacrifice this composition for EKS-port's debut. The first release of the single, entitled It Has Started Again, came out in 2012. This great combination of ambient and broken rhythm trance takes us on a short but intense journey. You are welcome to listen, comment and share!
Tracklist:
1. It has started again


2. Definition (it is not easy to defined)


3. It has started again (the longest version)