In 2001, I started working on my debut album ‘Black Import’, on which I worked for almost 2 years. In the beginning, I invite you to read the previously published article on the topic of its creation. The article is HERE.

Today I want to write about the special digital edition of Black Import using my memories to look at this album from the perspective of the time that has passed since its publication in 2003. In addition, I am also writing about the song 'Incorporate', which is opening it. 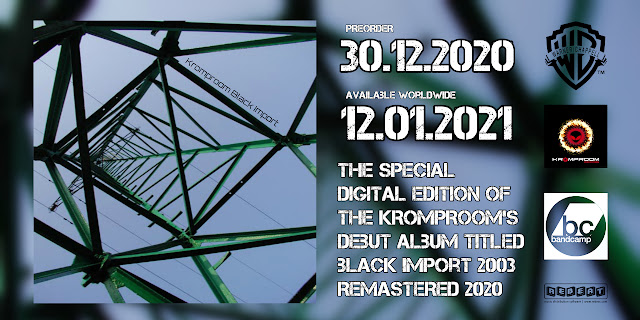 When I started mastering the original mixes of individual tracks again, memories came back to me. In 2001, I was a newly minted corporal of the Polish Army, the work allowed me to invest in music production equipment. The time I spent composing and producing was an escape for me from the unpleasant scenes that were played in my family home, so I poured into these compositions a lot of emotions that accompanied me at that time. After 17 years have passed since the publication of ‘Black Import’ and I can honestly say that faith and music saved me from many problems. I am also aware that these compositions have reached, among others, listeners who like dark musical climates. I remember summer 2008, I was resting with my girlfriend Eli (now she is my wife), there was playing Black Import in the background, after a while, I hear...
Eli: Piotrek?
Piotrek: I'm listening to baby ...
Eli: I want to cry ... Can you turn off this music? Please...
Piotrek: But why?
Eli: This music has so much emotion, melancholy, energy, all these sounds, this atmosphere ... I remember my passed away daddy ... when you created it, you must have been very sad ...
It proves how this album can evoke emotions while listening.
I was also reminded of 2010, when Carlos Perón, co-founder and former member of Yello, found the album on the Internet and contacted me via the MySpace platform, proposing to publish the album under the name of Warner Chappell Music.
Carlos Perón: When I listened to the music album, in my opinion, Kromproom is the new Boris Blank. If the Tranceonic project continued, it would create the music you hear on the Black Import album.
Tranceonic - a duo of Carlos Perón and Boris Blank, existed in the years 1976-1979, even before the formation of Yello. It was the sound experiments of these two men that created the sound of Yello. I do not hide, it is a really huge compliment from the man who contributed to the creation of the legend.
The album ‘Black Import’ is opening with the track called ‘Incorporate’. The composition is a kind of invitation to listen to the entire album. The track was composed in 80% on the Yamaha QS-300 synthesizer, the final work was completed using a computer. The clip for this production was made from shots that I could download from the Videvo platform under a Creative Commons license. The shots show the city of Bangkok at night, shot while using a drone.
I invite you to listen, watch, comment and share this work with your friends. At the same time, I wish everyone a lot of smiles, health and a Happy New Year 2021. May this year be more kind to us and bring a lot of positive energy. Stay tuned and God bless you!
Publishing by Eisenberg/Warner Chappell Music
Wyślij posta przez e-mail
Etykiety: Black Import Carlos Perón KROMP ROOM RECORDS KrompRoom MC Else Remastered special digital edition Warner Chappell Music 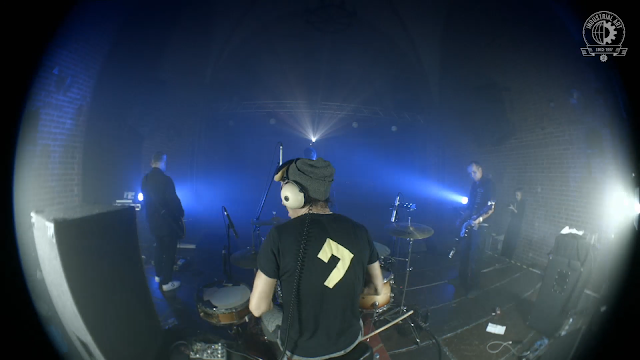