EKS-port - I forgive but not forget - Official Audio

EKS-port is a duo co-founded by Piotr Krompiewski Kromproom and Eliška Krompiewska MC Else in 2008. Their debut album eks-peryment was released on the Yellow Sunshine Beat label in 2011. The label was founded by Carlos Perón, co-founder and former member of Yello. The album featured a guest appearance by German singer, music producer Jens Esch Centurio.

The track called I forgive but not forget is taken from the debut album. One listener described the track as darker psychedelic chill mid-tempo breaks. The entire album is available to listen to or download worldwide. We know unofficially that EKS-port is working on their second album and we are happy that the duo's second album will be released on our label. We are looking forward to the next musical material and at the same time invite you to listen to and share the first EKS-port album - eks-peryment. Stay tuned! 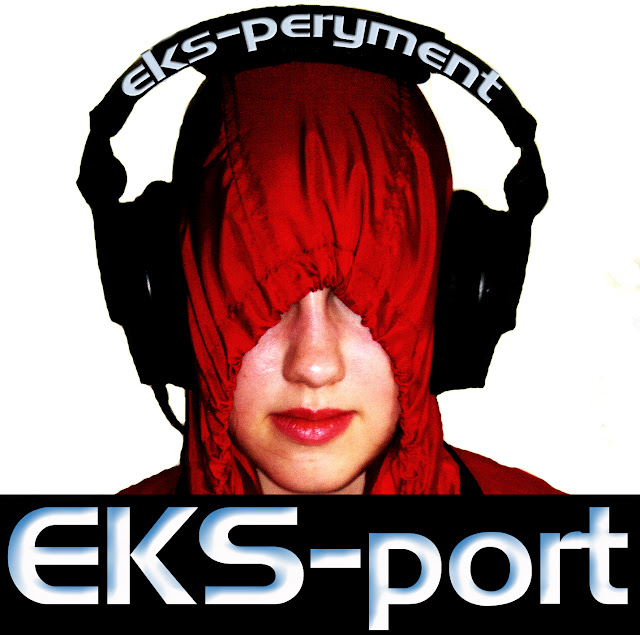