In the summer of 2012, Jens Esch Centurio's solo single "Immer Weiter" went on sale online. However, today we want to focus on the remix produced by Kromproom. 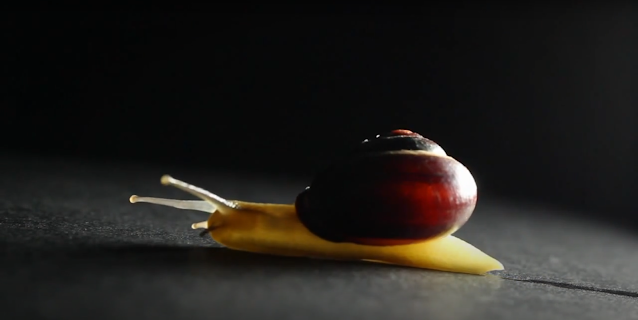 The remix was produced in a slow tempo style, which is why a snail plays the main role on the Videoclip. This interpretation gives a very clear contrast to the original composition. Our interpretation of the combination of this remix and the image gives us a glimpse of life, which poses difficulties in achieving goals, but gives us a signal not to give up despite these difficulties. Even if you feel that you are moving too slowly towards this goal, nevertheless try to take these steps to move forward like this snail. At the end we have a shot of a swimming fish in a round aquarium. We do not interpret this fish as a symbol of imprisoned life, but as the achievement of a goal, where suddenly when you reach the end, you feel like a fish in water.
The video has been edited from video footage under a creative commons licence. 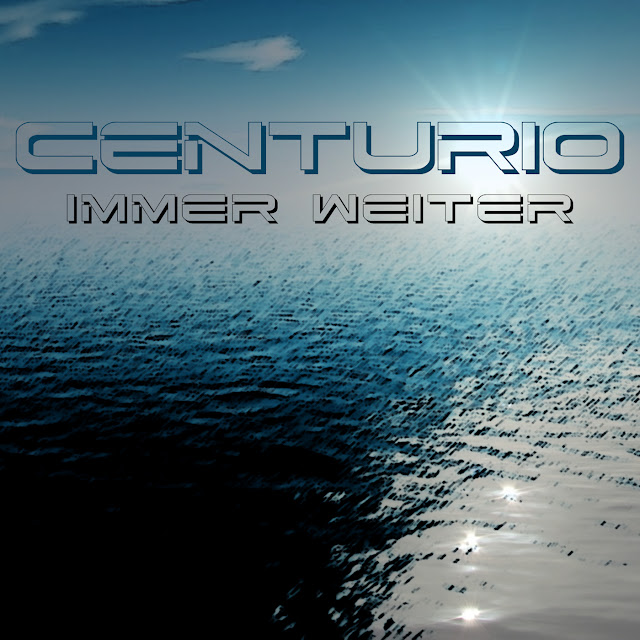