The next release that saw the light of day is the single by the duo EKS-port entitled 1-2-3-4-5-R. The release promotes the duo's upcoming second album, which is scheduled for release in 2013. 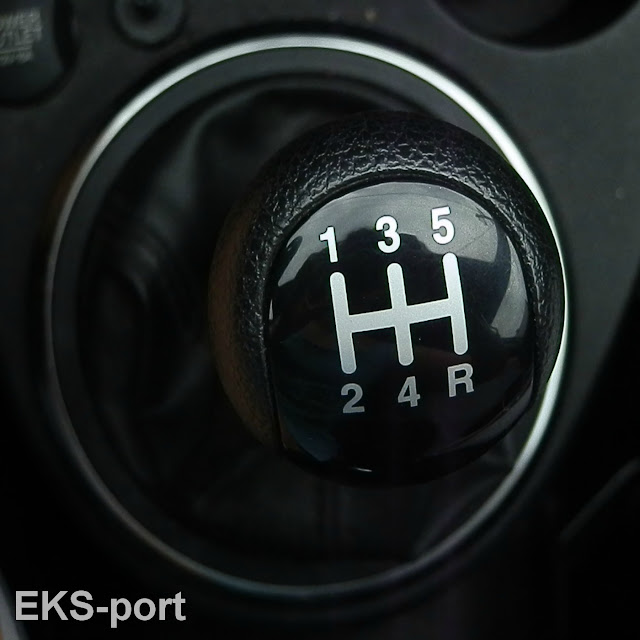 Since 2008, the duo EKS-port has been formed by MC Else and Kromproom. Their first album entitled eks-peryment was released by Carlos Peron's label YSB Records in 2011. On the new single we can listen to two versions of the song 1-2-3-4-5-R and two remixes produced by EKS-port. It is a cross-section of music styles such as techno, breakbeat, trance or dub. A very strong sounding rhythm section with an admixture of minimalist added sounds, together create a specific style of the group. We are looking forward to the upcoming new album.
The single is available on Bandcamp and other music platforms worldwide.
Music Distribution by Rebeat Digital GmbH