The Maxi-Single - Kromproom feat. Centurio - Danced with a Robot - OUT NOW! 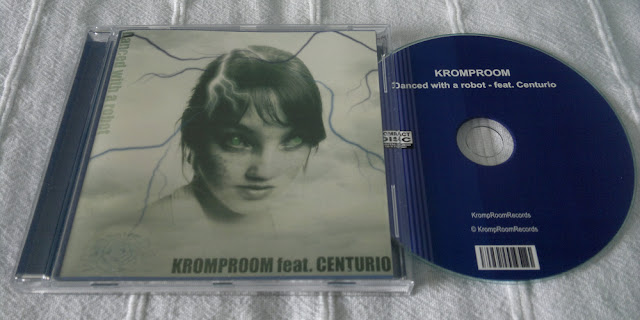 It was 10 years ago when the first album Kromproom's 'Black Import' was released and self-published in 2003. Additionally, in 2010 the album was remastered and released by 'Dark Daze Music'label, which the owner is Carlos Perón (ex Yello). 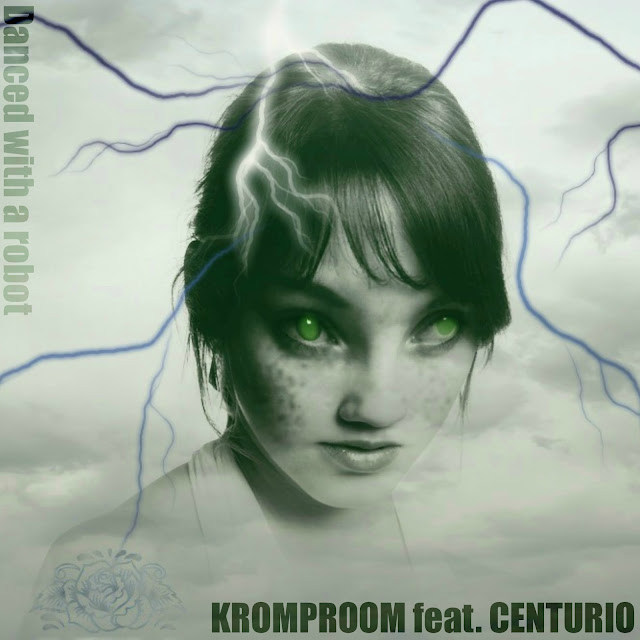 On this album, there is the instrumental composition titled 'Zatańczysz z robotem' (will you dance with a robot). This track got very good recommendations from Jens Esch Centurio, whose Kromproom met during the collaboration with Carlos Perón. Jens wrote lyrics, sang, and recorded vocal lines for the track than this composition got the title 'Danced with a robot'. Additional three remixes and one bonus track were done. It formed very dance, trance, and beat maxi-single with Jens's vocal. This maxi-single is a small homage to the album 'Black Import' and homage to the time that has passed from the date of release the album. Danced with a robot is available to stream and download worldwide!
Stream and download!
2013 Warner Chappell Music
Wyślij posta przez e-mail
Etykiety: CENTURIO Danced with a robot Eisenberg Electronic Kromproom feat. Centurio KrompRoomRecords The Single Waner Chappell Music
Lokalizacja: Evropa