On the 1st of July in 2013, the first release of remixes of the track entitled ABS has been published worldwide, which is taken from the second album called 7788 km/h of the EKS-port duo. One of the remixes was produced by Piotr "Kromproom" Krompiewski, who is the co-founder of the EKS-port duo. Additionally, remixes were produced by artists Dubtron from India and Vulturius from Poland.
ABS (Radio edit) 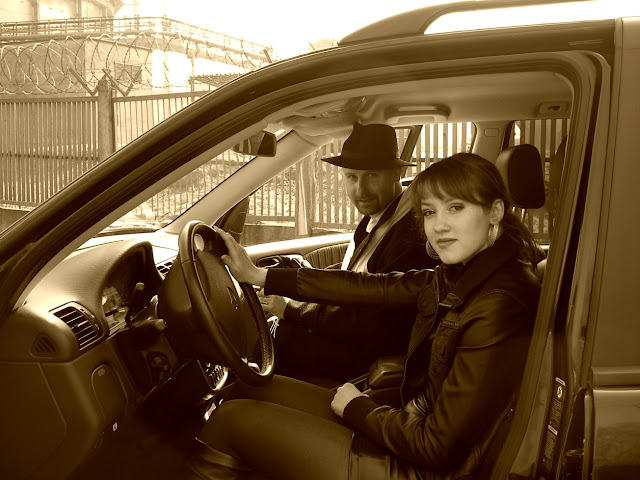 The release is beginning with the radio version of the track ABS. This version does not differ much from the original, it is only shorter in time. The track has a strong beat and is very danceable. The title is referring to the automotive industry, and touching on the topic of car braking in danger. Rapper and singer MC Else is melodicating a short text in English - when you drive a car, watch out on the ice - which is also is hearing in the rapper's mother tongue, Czech and also in Polish.
ABS (Vulturius remix) 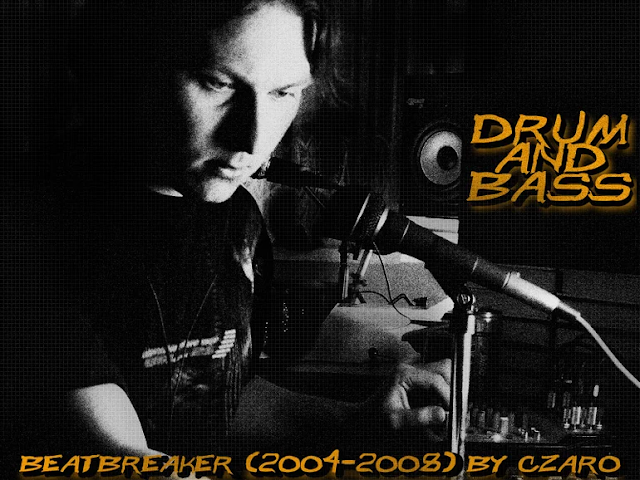 The second track is the remix of a Polish electronic music producer who is recording music under the pseudonym Vulturius, also known as Czaro. The musician mainly is mixing music styles such as drum and bass, dubstep and ambient, he is using trackers to produce his compositions. In the remix, he is mixing two musical styles like drum and bass and dubstep. This is a great proposition for fans of these musical styles. Everybody in the place!
ABS (Dubtron remix) 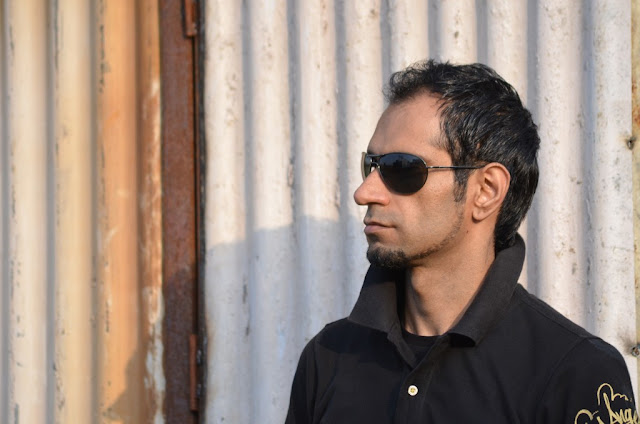 The next remix is the track produced by an Indian producer, DJ, who is composing and performing live under the name Dubtron. His passion for creating, mixing music in styles such as reggae, jungle, retro, funk and breaks is hearing in the remix. Additionally, MC Else's vocal is cutting in an interesting way with a delay effect. Let's go to the dance floor!

The release ends with the track of Piotr "Kromproom" Krompiewski, who is also the co-founder of the EKS-port duo. Kromproom produced the techno-house remix which is characterized by a dynamic rhythm with deep bass. As well as the other remixes, the track is very danceable.