We uploaded the audio spectrum of the track Moonchild by EKS-port on our official channel on YouTube. The track is taken from the autobiography Abgrund of writer and painter Daniel Bosch also known as Dan Davis and Davis Simon. MC Else has been reminded us what inspired her to write the short lyrics and to sing the beautiful melody at the end of the song.

MC Else: Dan Davis asked me about the track Moonchild during the interview, which we granted for the Cover-Up! Newsmagazine on the 21st of January in 2016. I answered him:

Your picture inspired me to write the lyrics, just as for all the other tracks. It is a simple tale of a wonderful person who comes from space. This cosmic person has supernatural powers. For a more cosmic sound, I decided to sing in the final part of the song.
Very well I feel as MC, rap is what I love to do but work on the soundtrack Abgrund required me to something else. Dan Davis asked me another question. 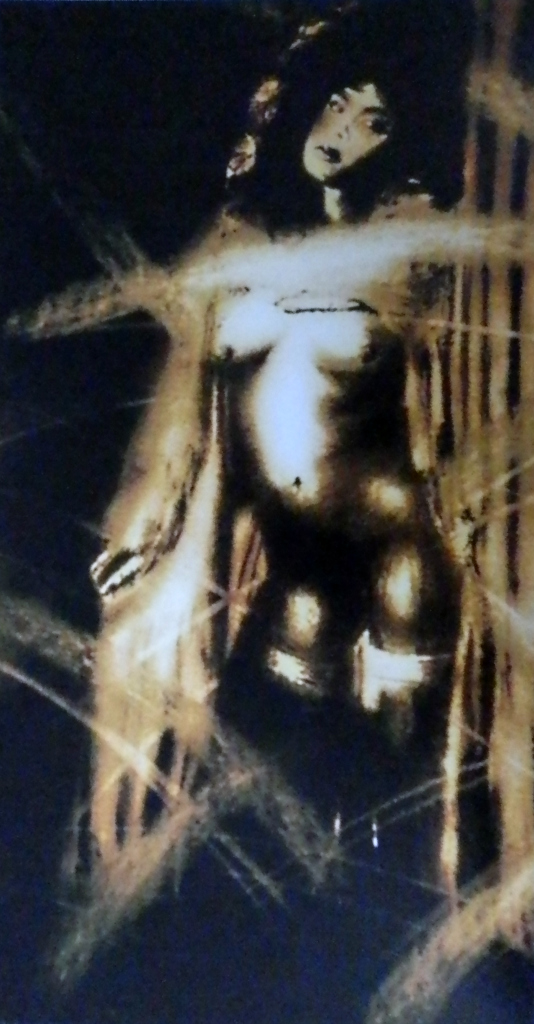 Dan Davis: Miss MC Else… on track such as Dog and Moonchild, you`ve changed from rapping to tuneful singing in some parts. Is this the first time and a new face of you on this album, a coming out ;-)?

When I was a child I started singing and sang in a small children's choir and composed my first songs. When I was a teenager I started rapping my lyrics but I have used singing to add spice. I've started working on my solo album with Kromproom, in which I am also going to do some singing. 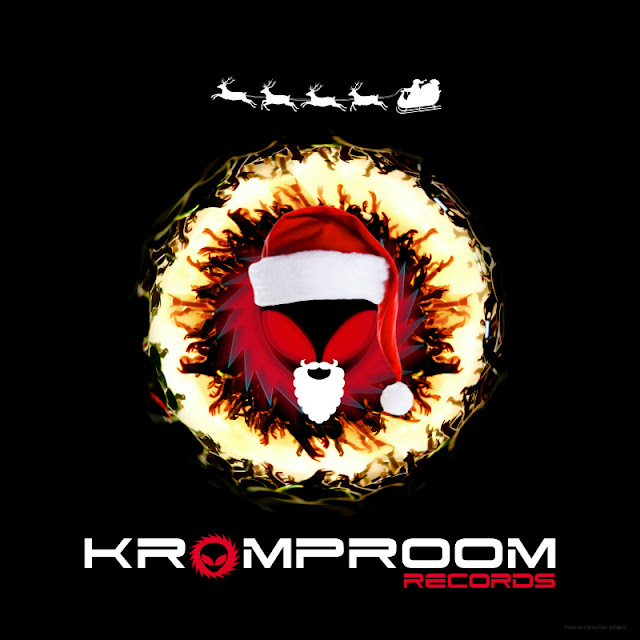 Christmas fills our heart with peace, pleasure a lot of cheers our warm wishes for a bright New Year fulfilling your hopes and aspirations.