As we informed you in an earlier short article, Centurio has shown us the cover art for his upcoming solo debut album and tracklisting. Jens Esch Centurio is slowly revealing more information to us. With his upcoming album, he wants to send listeners back to the former Soviet Union. 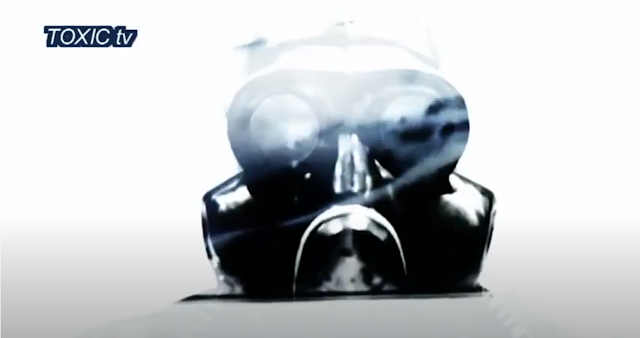 Today we publish the teaser for the upcoming album, in which you can hear one of the tracks called Toxic City. The track sounds very powerful, with Jens' characteristically aggressive vocals. The aforementioned track listing is very telling and fits perfectly with the times of the former Soviet Union. We are impatiently waiting for the whole album and the release date. More information soon.