The track entitled Definition is taken from the single entitled It Has Started Again, which was produced by Piotr "Kromproom" Krompiewski and released on 4 April 2012. Also, you can freely listen to the track on SoundCloud.

A definition is a statement of the meaning of a term (a word, phrase, or other sets of symbols). Definitions can be classified into two large categories, intensional definitions (which try to give the sense of a term) and extensional definitions (which try to list the objects that a term describes). Another important category of definitions is the class of ostensive definitions, which convey the meaning of a term by pointing out examples. A term may have many different senses and multiple meanings and thus require multiple definitions.
In mathematics, a definition is used to give a precise meaning to a new term, by describing a condition that unambiguously qualifies what a mathematical term is and is not. Definitions and axioms form the basis on which all of modern mathematics is to be constructed. 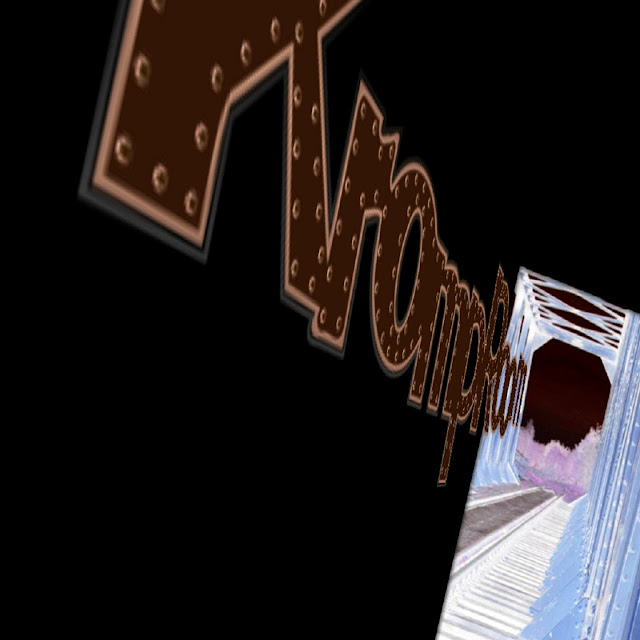