Jens Esch Centurio is a well-known German singer, music producer, film lover, and leader of the now-defunct band Riefenstahl. Centurio has decided to produce three solo releases and these will be a single, an EP, and the album entitled Sovjetunion, which we are writing about briefly in this article. 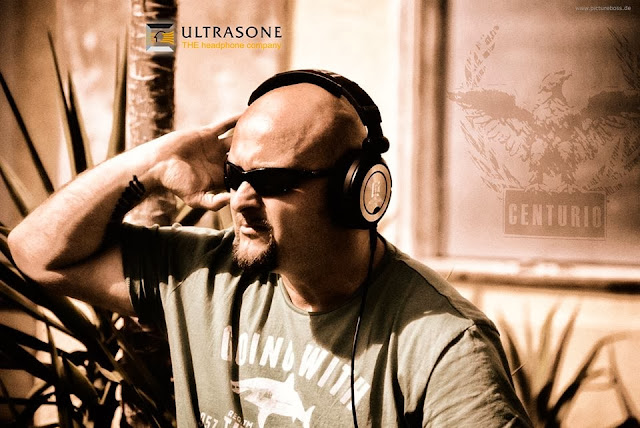 Centurio is known for his melancholic compositions. The musician is in the process of recording an EP, which will include a track called The Ocean. The composition sounds very ambient, capturing the atmosphere of the ocean environment. Jens has also edited the video for the upcoming release, using documentary film footage of nature and the ocean world. His intention is to create a music video for each composition. We are looking forward to the final, and now we invite you to watch the video. Stay tuned!