Jens Esch Centurio is producing three releases, that are going to be stylistic different. The first release will be the single entitled Immer Weiter, which will move in the style of alternative pop. The next release is the EP entitled Freedom, which will take us into the world of electronic rock ethnic sounds. The third release will be the debut album entitled Sovjetunion, which is implemented in the EBM, TBM, Industrial music style. 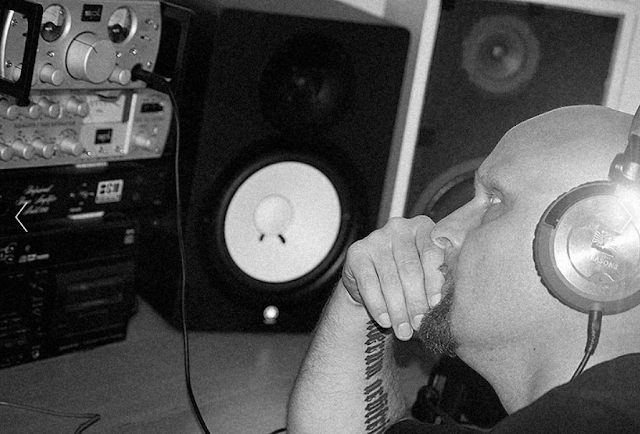 As the artist himself announces, Immer Weiter is an alternative pop song with a touch of melancholy. The single will be released as the first of three releases Centurio is preparing for us. According to unofficial sources, the single may feature a remix of Immer Weiter, produced by Piotr Kromproom Krompiewski. We are looking forward to it and stay tuned!