This is a homage to Andy Whitfield.

He was a Welsh actor and best known for his leading role in the Starz television series Spartacus: Blood and Sand. He passed away from cancer in 2011.
Source: https://en.wikipedia.org/wiki/Andy_Whitfield 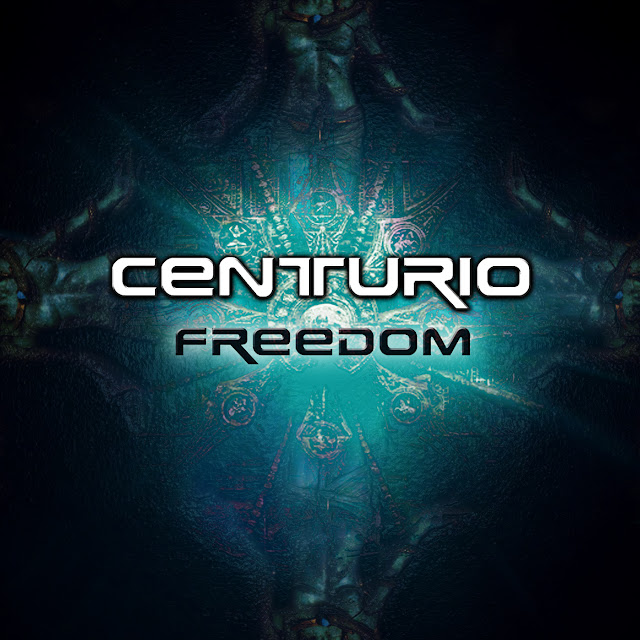 Jens Esch Centurio has composed the track entitled Freedom, which alongside the track The Ocean promotes the forthcoming EP also entitled Freedom. Jens is a fan of the Spartacus series, so he dedicated the song in memory of the late actor creating the video for it using film footage played by Andy Whitfield. RIP Andy.