On the initiative of Jens Esch Centurio, the CbK (Centurio beatz Kromproom) music project was founded in 2012. Musicians Jens Esch and Piotr Krompiewski released the EP Centurio beatz Kromproom by Carlos Perón's Dark Daze Music label. We are presenting free listening to one of the tracks entitled "Vergessen SIE alles!" on SoundCloud. Also below is an excerpt from the interview given by Jens Esch in the pages of the online magazine Cover Up!
Dan Davis: Musically, the project sounds very different so far than the things you did before have. German lyrics, with a hint of pop like the song "Vergessen SIE alles!". At first, I was suspected that it is Thomas D. Overall, the project can be classified as electro-pop. What do you think about that?
CENTURIO: Yes, I think you can say it that way. Electro-pop would be a good term. To be honest, do I never thought about it beforehand. In the last few years, I've just developed myself again so that I could notice certain things. You feel at some point when you take the next step to have to go if your artist soul wants to turn to a new horizon. To fight against a new horizon would be foolish. I am very happy about my journey today and very grateful.
Your comparison with Thomas D is very interesting. 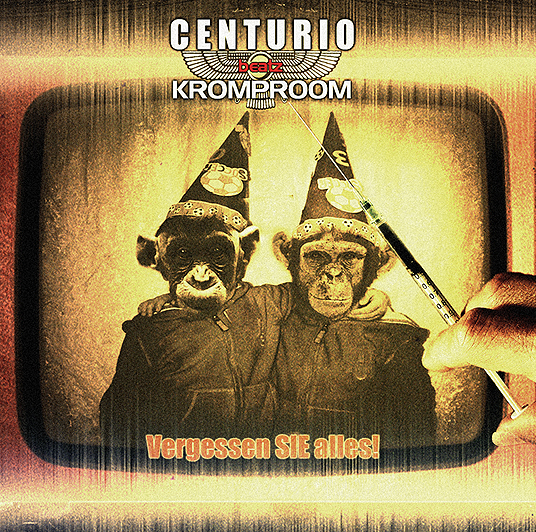